You probably still know him as Mos Def and those poetry lovers out there, got to know him really well as the host of the 6 Seasons of Def Poetry. I bet for most of you poets, he is the reason you decided to pursue Poetry performance.

Yasiin Bey as he prefers to be called nowadays, is a man of many talents.Best known for his music, Mos Def embarked on his hip hop career in 1994. Mos Def will be in Kenya for a Hip Hop concert at the monthly Nairobi Rapsody event which has previously hosted the other half of Black Star, Talib Kweli.

Yasiin whose real name is Dante Terrell Smith shall hold his concert at the Ebony Lounge on the 28th of May for a concert that shall also host Kenyan Rappers Bamboo and Rabbit King Kaka. The Music that evening shall be played by Blinky Bill and GMoney.

You’re invited to an exclusive evening with the legendary YASSIN BEY a.k.a Mosdef at Nairobi Rapsody – Ebony… http://t.co/qXArPWEm24

In a tweet by Buddha Blaze whose company Spark Africa founded the Nairobi Rapsody event, he revealed the line up of other Hip Hop artists that shall be hosted at the Monthly event in future.

Kenyan Hip HOp fans were quite excited to receive news of Mos Def’s Kenya show and most could not hide their excitement.

Advance tickets are being sold at Ksh. 5,000 and are available on the Ebony Lounge website 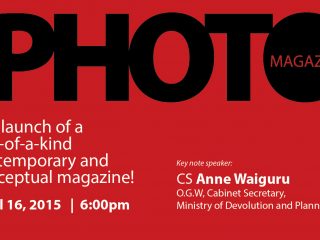 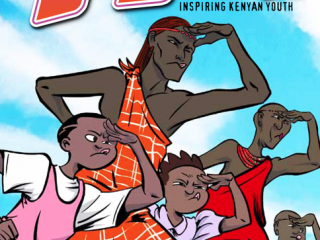