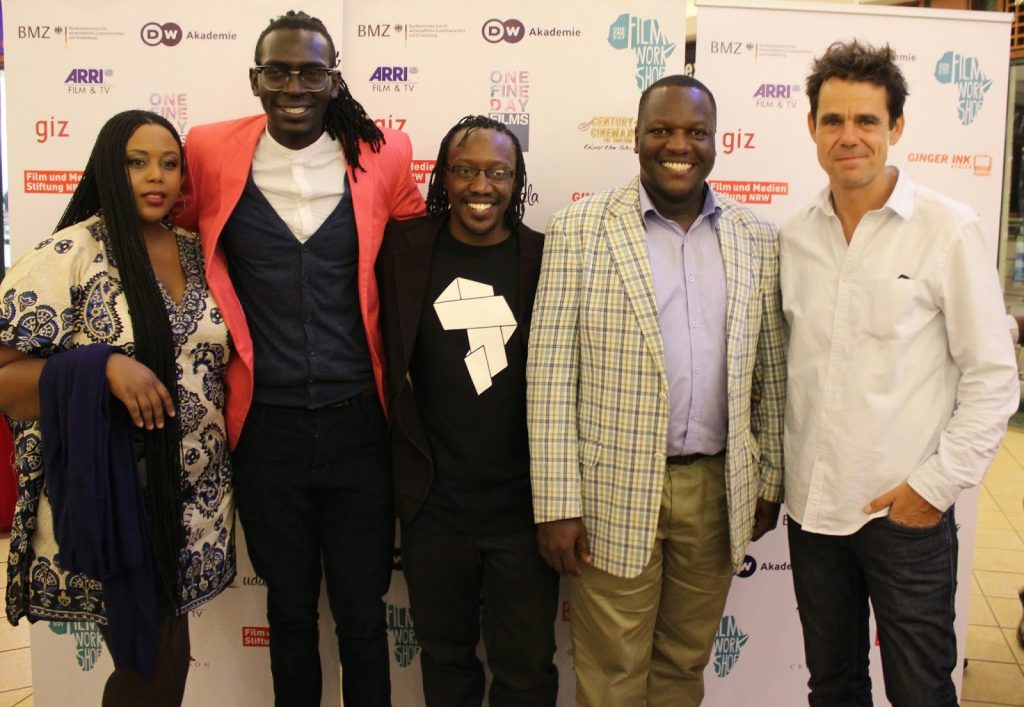 A private screening of the highly anticipated local thriller Veve was held at the Century Cinemax, Junction on Thursday, August 28th. It was attended by a host of film enthusiasts, media personalities and Veve’s crew and cast. You can read a short synopsis here.

One Fine Day Films and Ginger Ink are responsible for making some of Kenya’s grittiest and most popular films. They are determined to develop a thriving film industry in Kenya, including local casts and crews that can measure up to international standards.With legendary films like Soul Boy, Something Necessary and Nairobi Half Life under their belt, the two production houses have set high standards for the Kenyan film lover. However Veve was underwhelming in comparison to their previous hits.

Do not get me wrong, I enjoyed the film. It is authentically Kenyan and the opening scene ingeniously captures the miraa trade; from the loading of the truck to the silent tip of the hat from the traffic police as the pick-up does its rounds. Lowry Odhaimbo does a wonderful job as the ruthless and corrupt Amos, a politician drunk off the money and power that comes through his involvement in the miraa trade. His greed however pits him against Wadu, a reticent and shadowy businessman who exports his miraa and also against the farmers in his constituency who get fed up with his carrot and stick techniques. There is Kenzo, a young man with a dark past and a serious grudge against the local politician and Esther, Amos’ wife who starts an affair with him.

There is the exceptional performance of Conrad Makueni as Sammy, Amos’ no-nonsense right hand man who barely minces his words and has no regard for social cues. Sauti Sol‘s Delvin Mudingi is also a memorable character, providing comic relief whenever he appears on screen. The soundtrack features tracks from Just A Band and Sauti Sol making it even more enjoyable and genuine. The cinematography and other technical aspects are of extremely high quality.

However the film bites off more than it can chew. The script is overburdened with numerous underdeveloped sub-plots and the director did not spend proper time or attention on any of them. There is a loathsome white kid with a camera who exists for no reason whatsoever other than to provide unnecessary exposition, an awkward story about Sammy’s struggles as a widower struggling to raise his glue-sniffing son, a poorly devised and shoddily executed plan to rob Amos by Kenzo and his former prison cellmate, and, well, you get the picture. These sub-plots dampen the movie rather than enhance it, as most of the gaping holes come from them. Also there is a lot of humour lost in translation; the English subtitles are more often than not inaccurate.

Veve is a good Kenyan film. It will appeal to local audiences because of its realistic depiction of life in rural Kenya and of the complexities of the miraa trade. But for audiences elsewhere with little or no context on life in Kenya it may be a swing and a miss.

The movie premieres in Kenyan theatres on September 5th. 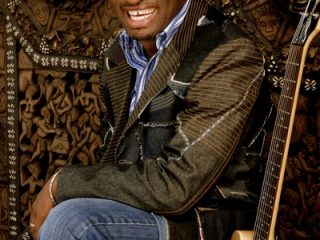 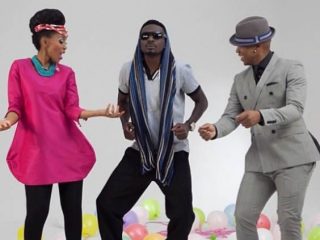