The best news I have heard today was that Zahara whom I wrote about over a year ago, will be performing at the next Blankets and Wine on 2nd June at the Carnivore.

Zahara whose real name is Bulelwa Mkutukana has being enjoying alot of airplay on Kenyan TV and radio with her song Loliwe (which also happens to be the title of her first album) being the most played. This is from a singer, songwriter, musician (plays the guitar) and Poet who was virtually unknown even in her home country South Africa 2 years ago.

Zahara’s debut album Loliwe proved to be a big success as it went Platinum in 13 days and went double platinum after just 17 days, selling over 100,000 copies in South Africa.

Her debut single, Loliwe, has had over a million views on YouTube. On the 1st of May 2012, at the annual South African Music Awards, Zahara won 7 awards, including Best Female Artist and Album of the Year. Prior to the awards a media storm broke out about the state of her finances which were allegedly being poorly handled by her record company. Her record company TS records vehemently denied the allegations.

She has since been the face of endorsements deals with Samsung and was the headline act in Samsung Africa Forum Gala, the launch Kleek Music mobile application.

Zahara with Kenya’s own Camp Mulla, will also be part of the MTV Africa All Stars lineup set to take place in South Africa on 18th May alongside Snoop Lion

Although Zahara will be headline act for the event and will share the stage with Sudanese-born artist Alsarah, Kenya’s Prisca Ojwang and songstress Dela.

Tickets to the event can be purchased through TicketSasa for Ksh. 1,300

I leave with some of my favourites from her album 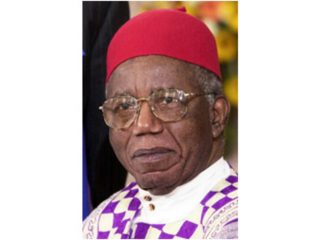 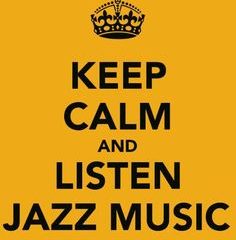 Next Post (n) Why did Jack Ojiambo leave Capital FM?