We had only one Television set in our village – a Goldstar colour set. It was a rare item at a time when the few homes that could afford a TV set had black and white ones. My uncle had bought it as a gift to my grandparents and since they were elderly and my Mum worked out of town, I became the operator. Back then, KBC, known then as VOK (Voice of Kenya) was the only channel we could watch from Wakati wa kufungua kituo (station opening hours) till later in the night when the closed the station( Yes, there was such a time for those of you born after 90)

One of the few music shows that were available then was URTNA (Union for Radio and Television Networks for Africa) a one hour show which came every so often featuring various African musicians. I can now trace my love for African music to URTNA.

This music is so different from what I hear on radio, I love it.

There was alot of disco, funk, new jack and emerging lovers rock on the radio back then.

Sam Fan Thomas music videos came at a time when most musicians did not bother too much with quality or doing much other than walking around holding a mic. It is from his music that we got introduced to dance routines which were crazy yet oh so catchy and funky. His music though sang in Cameroonian appealed to us as we quickly localised most of the lyrics to make sense to us as we sang along.

To this day, I am yet to learn the name of the song whose lyrics we turned to say

For me, Sam Fan Thomas evokes so much nostalgia of my childhood in the 80s drinking Mirinda, eating patco, Goodie goodie and dextrosal.

Back then Christmas really meant something, it was when we knew we would get new clothes (I liked those ones of gorofa), we would eat as many chapos as we wanted and drank so many sodas that came in wooden crates. All my cousins would come over to visit Cucu( grandmother) and we’d stay up late on most nights that whole Christmas holiday talking, playing board games and sometimes when Cucu allowed, watch adult movies.

As Sam Fan Thomas comes to Kenya for the 14th edition of the Koroga Festival, it will be a dance down memory lane for me. I am not sure I can remember all the dance moves but youtube will come in handy for that. As for the lyrics, please don’t judge me when you hear my own version of the hits as I sing along.

For many like me looking forward to this concert, buying tickets before Friday is a advisable least they sell out.

If you are not such huge fans of Sam Fan Thomas, Gilad and Oskido will make it worth your while. 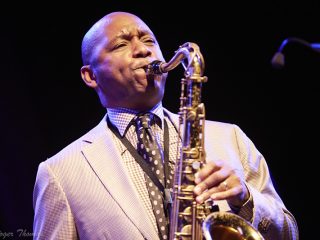 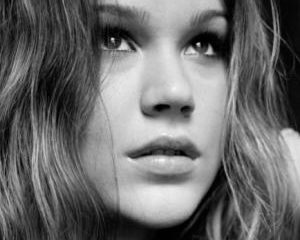