(scroll down for the English translation)

Translation: The sweetness of Kikuyu

Did you know how sweet Kikuyu is
hear those words
cai, cukari na cabi (tea, sugar, keys)
or
chukuru, chabi na chibu (school, keys, chief)
whether from Kabete, Kiambu
or from Rware, Nyĩrĩ
it all sounds so good
as it slides down the tongue
and the ears gulp it down

Do you know how sweet it is to speak Kikuyu
that if you want, you can say
sew or stitch
give or bestow
a feud or a fight
head or upstairs
sweet or pleasure

This poem, Cama wa Gĩkũyũ (The sweetness of Kikuyu) is part of a collection of 10 poems that I wrote themed around Indigenous people, culture, life, love, nature, and advocacy for indigenous languages against cultural imperialism that were commissioned by The Joint Board of South and North Korea for the Compilation of Gyeoremal-Keunsajeon for the 2nd International Academic Forum on Sustainable Development of Indigenous Languages. The virtual event took place on November 25th & 26th 2021( Watch a video of the event here)

The recital appearing in the above video was done by my husband Richard Wanjohi. 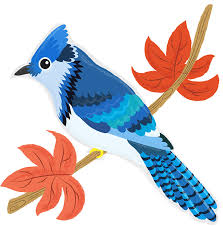 Previous Post (p) Poem: Ũrĩ Waigua (Have you ever Heard) 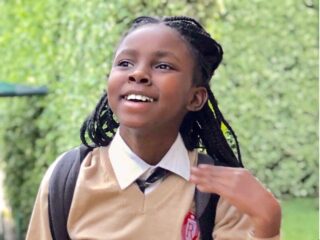 Next Post (n) Poem: Gĩthakainĩ (In the Forest) by Rehema Njoki Kibugi