The Inaugural Safaricom International Jazz Festival brought one of Africa’s Jazz great, Cameroonian Jazz Bassist and musician Richard Bona in late February this year. The Festival is bringing you an evening with Nigerian Jazz Guitarist Kunle Ayo on the 4th of September at the Carnivore grounds from 6.30pm in a build up to next year’s festival which promises to be bigger and better. The talented couple – Kavutha and her husband Jacob Asiyo will headline this evening of nothing but Jazz.

Nigeria is know for its highlife music and its artists who have now become internertional celebrities collaborating with well know music greats. Nigerian is however not well known for its Jazz sound which is something that Kunle gives us a glimpse of. Kune Ayo whose full name is Adekunle Ayodeji Odutayo moved to South Africa after signing a deal with Universal Music. Unfortunately, though this opened him up to the South African audience, it alienated him from his home Nigeria. In 2010, Kunle decided to ‘go back home’ and produce an album specific for Nigerians titled ‘I want you’.

When asked about his move back to Nigeria by Chileik blog, he had this to say.

Yes. We are working on a new album now for Nigeria because we can’t keep staying away and saying that we can’t come until it gets better. Music is getting better in Nigeria and we are almost ready to get into the Nigerian groove. I have just dropped a video entitled, “I Want You” in Nigeria and the album would be released, hopefully, next year.

I am a jazz guitarist, but the current musical situation in Nigeria involves a lot of dance. There’s hip hop or the afro hip hop and I have tried to infuse jazz into it. One cannot be an island and it is necessary to infuse certain influences garnered over the years into our music to make it more interesting. That’s what I am doing with the album.

This dazzling live performer has 5 albums with the 6th Album set to be released later this year.

His sound does draw similarities to Richard Bona and Jimmy Dludlu whom he has shared a stage with in various Jazz Festivals.

The evening’s DJ will be Njukey who has played in the last 2 International Jazz day celebration concerts in Nairobi, he is also a Jazz and Vinyl collector. 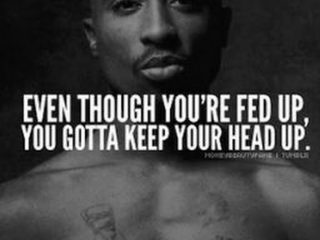 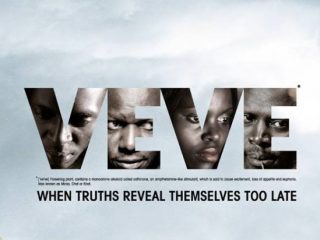 Next Post (n) Veve the movie fails on international appeal