At the start of this month, I attended the inauguration of the 5th American Corner, a resource center setup by the US Embassy in Kenya at the Moi University Nairobi Campus. The event was graced by the US Ambassador to Kenya Robert F. Godec as well as a group that prompted this post.

10 Kenyan High school students who are part of an organisation called Spell Cast Media are the ones who sang the US National Anthem. They also entertained the guests to their renditions of Lion King’s soundtrack as well as the Les Miserables musical Soundtrack.

I had a chance to speak to the founder Andrew Tumbo on what the organisation does, why it targets the youth in highschool and what their Musicals staging plans are in the course of this year.

“As the world gets progressively smaller, Kenya is losing talent. The younger generation are rushing abroad to seek professional careers, especially in sports and the arts. To breed more Lupita Nyong’os, Eric Wainainas, and Dan Adongos, we need to create structures and opportunities right here in our country. And by supporting such initiatives, your company strategically places itself as a futuristic brand, while earning the trust, affection, and spending power of both the young talent and their numerous fans.”

That is what drives the Spell Cast Media group and challenges them to bring up a young generation that will take the mantle from Kenya’s current greats. 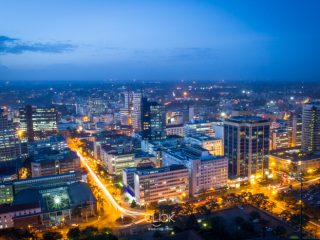 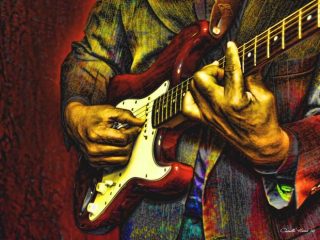