This poem Wendo nĩ ihũa (Love is a flower) is part of a collection of 10 poems that I wrote themed around Indigenous people, culture, life, love, nature, and the advocacy for indigenous languages against cultural imperialism. The 10 poems were commissioned by The Joint Board of South and North Korea for the Compilation of Gyeoremal-Keunsajeon for the 2nd International Academic Forum on Sustainable Development of Indigenous Languages. The virtual event took place on November 25th & 26th 2021( Watch a video of the event here)

My Aunt, Nelly Gaciku Kimani did the video recital below. Find the poem in its original text (Gĩkũyũ below) as well as the English translation

Translation: Love is a flower

The second day
There goes love playing peek a boo
it- the cat
you – the mouse
silently creeping as it approaches
there goes love Puff! -like a mushroom
love is a flower

The Third Day
see it arise, bloom, blossom
its sweet nectar calling bees
from valleys and rifts
a beauty to behold
that makes life so colourful
sweetens the days
as the heart fills with butterflies
love is a flower

On the Fourth Day
See its fire burn brightly now
the next, look as the embers slowly die
there goes love, spreading all its leaves
showing all its colours
un-ashamed – unafraid
pouring itself over – every drop 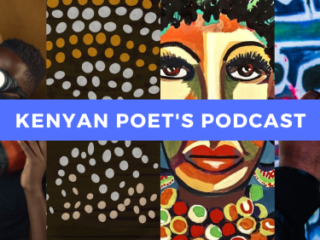 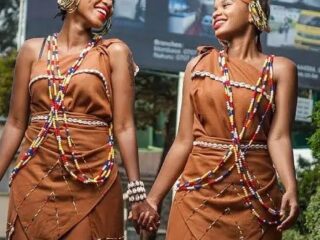 Next Post (n) Poem: Gĩkũyũ to kũaria tu (Kikuyu is more than just a spoken language )