Lawyer, Jazz enthusiast, and radio presenter Jack Ojiambo is back on Radio after leaving Capital FM where he was the Capital Jazz Club host for almost two decades. Jack will be the hosting Jazz Essentials on Nation FM from 7pm every Sunday. His first show was yesterday (9th Nov) and his fans who still remain active on the Face Book Page that Jack had created for his show at Capital – Capital Jazz Club were quite excited to hear him back on air.

@timnjiru @NationFMKe @jackojiambo real music sure is back and Sunday evenings have lit up again to shoot us to a high — Dave Nyamai (@dnyamai78) November 9, 2014

Counting down to Sunday 7pm to listen to our very own LEGEND of Jazz Radio @jackojiambo on @NationFMKe !!!! Awesomest!! Jack is Back

I popping a champagne bottle for the return of @jackojiambo on @NationFMKe radio with pure jazz every Sunday from 7pm — Tim Njiru (@timnjiru) October 31, 2014

In May this year, Jack abruptly left Capital FM with news later unfolding that he had actually been pushed out in a restructuring plan that also saw the exit of Vincent Ochieng a few months later. His dedicated fans and avid listeners of Jazz music can now find a new home at Nation FM and still get some of the unique features that Jack introduced them to such as the Jazz Quotient or JQs as he refers to them.

His new show, though called Jazz Essentials, will still feature Jazz, Blues and Soul music with a lot of listener engagement both on the show as well as on Social media. He was already getting listener requests in his first show.

Finally Jazz lovers can now have a choice every Sunday on which channel to tune in to. With that, leave you with my type of Jazz as we count down to Sunday. 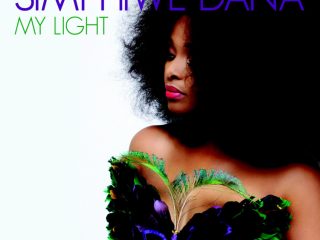 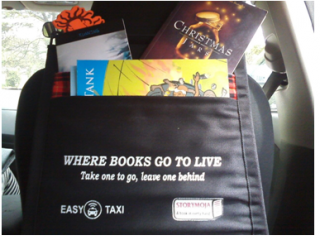