The cover of my book; Mines and Mind Fields, My spoken Words

In a ruling dated 15th June, 2012 in the case of Njeri Wangari & Another v. Oxford University Press (E.A) Ltd. [2012] eKLR, Judge A. Mabeya dismissed a case of copyright infringement filed by an author and her publisher. Read the full ruling here.

In May 2010, Oxford published a book titled “Counterpoint and Other Poems” which contained my poem titled “Their Eyes” which is published in an anthology titled: “Mines and Mind Fields: My Spoken Words”, through my publisher, Nsemia Inc.

A reported by Victor if IP Kenya,

“KenyanPoet alleged that the copying of her poem was unauthorised and amounted to copyright infringement therefore she asked the court to award her damages for loss of income together with the loss of income by her publishers. Oxford, on its part, contended that when it published its work in 2010, it was not aware of KenyanPoet’s publication and furthermore it was not aware of the assignment of the latter to Nsemia.”

Read the rest as written by Victor Nzomo on IPKenya 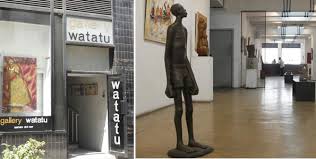 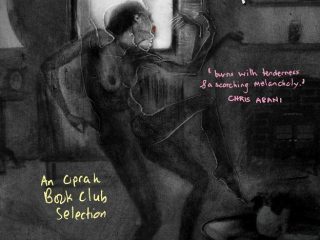 Next Post (n) One day I will write about this place; A Review