The Authors in Africa Logo (image courtesy of http://authorsinafrica.com)

As the debate on the use of the term ‘African Writer‘ rages, a new site for writers of African descent was recently launched.

Authors in Africa (AiA) is a Wikipedia styled site in which any writer who’s origin is Africa can post information about themselves, their works and contacts onto the site by filling a form within the site. The site also welcomes Essayists whose works have also been published.

Although the site is still quite new, it has already seen several authors sign up including Kenyan writers such as Winnie Thuku, Kinyanjui Kombani, and poet Philo Ikonya. Missing from the list however, are many other renown African Writers who I am sure will sign up with time.

Although this is a well thought out initiative which will enable lovers of writing from Africa find them all in one space, the purchase aspect of the books by the different writers is missing.

Maybe AiA ought to partner with online book sellers such as Amazon, barnes & Noble, Alibris or any other African online bookseller in order to help authors sell the books from within the site.

Another thing that would be wise to include is contacts of the authors with links to their social media pages or websites.

As I said, its fairly new and maybe these things are in the works. 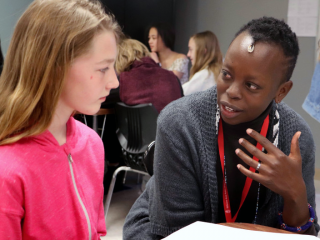 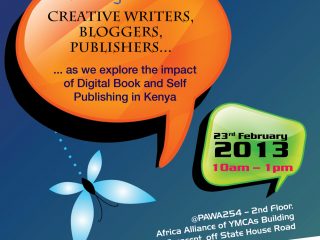