Anthony Hamilton is in the country ready for the Tusker Lite Experience at the Carnivore on Saturday 19th Oct. Atemi Oyungu was confirmed to be the only Kenyan artist to perform with him at a press conference in the Hemingways Nairobi hotel where Anthony is staying.

Having arrived in the country on Monday night, Anthony will be with his full band on stage and he gave Kenyan Media a teaser of things to come by singing a few lines from the song ‘ Point of it all’. Atemi Oyungu whose new video ‘Who is Atemi’ was posted on Youtube five days ago, will be the only Kenyan artist to perform on the same stage as Hamilton. She sent an email to her fanbase with the following message.

I just want to let you know where I am, what I have been up to and what I am about. This video ‘Who Is Atemi’ is a look in to my heart so I hope you enjoy it.

I had a brief one on one session with Hamilton as I wanted to find out more than just the usual;-

– how are you liking Kenya so far

– Are you likely to collabo with any Kenyan artist

– have you adopted an animal yet(ok, ok I’ve just come up with that one now)

Anyone who has listened to his song ‘Lucille’ and Kenny Roger’s version can pick the resemblance esp in the hook.I asked him about it seeking to know if the Kenny Rogers’ version influenced his version and he confirmed that he actually bought the rights to the hook. He also confessed that the song was quite personal to him as it was about his mother who was going through an alcohol addiction.

Anthony is one person indifferent to labels whether you call him a Neo Soul, RnB or Soul artist, that does not affect or change his reason for doing music. Although he is not an independent artist, his record label RCA which has also signed on Justin Timberlake does not dictate to him the direction his music should take as we have seen the case with other artist who sacrifice their soul as it were for mainstream appeal (read about Knaan’s confession on the making of his latest album – Censuring myself for success)

On Djang’o Unchained for which he collaborated on the writing and singing of the controversial’s movie soundtrack, Anthony said that it has opened him up to new listeners who ‘stumbled’ on him by virtue of either being Quentin Tarrantino fans, or those who were curious to watch this movie that had alot of the “N” word in the dialogue

I must admit that he came across to me as quite laid back and happy to be among people who love and appreciate his music.

His fans can now start the countdown to Saturday for some Southern Soul. I’ll be there with my camera clicking away and singing along! 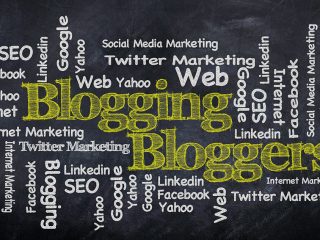 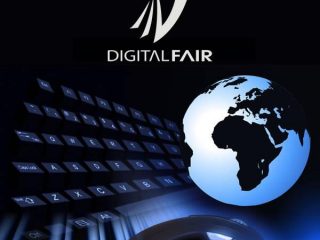