Darkness had already fallen over the Kasarani stadium grounds when the band we’d all been eagerly anticipating finally came on stage to cheers and screams from the crowd. The excitement was palpable among the revelers. People were on their feet, poised, ready to dance to whatever tunes Grammy Award Winning Branford Marsalis unleashed upon us with his near mystical saxophone.

He had been preceded by a host of ultra talented artists performing their jazz so smoothly and charismatically that our feet were already aching and swollen by the time Branford’s first note hit the air.

From the eerily familiar Egyptian and Barbadian hints within the music of the entirely magical Sons Of Kemet…Shabaka’s powerful sax vs Theon’s lung collapsing tuba and the dynamo duality that was drummers’ solos, wow! A true testament to their bio’s claim in their official website, “…When we play live, we know what the end result is: everyone in hysteria. But how we get there is anyone’s guess.”

What of Kunle Ayo and his dance inducing renditions of popular West African music? And did I jump up and down hoping to be called to stage to dance with him? Unashamedly, yes! Who wouldn’t want to wind their waist in time to his legendary guitar along with him in front of a crowd of 7000? Here I heard again what was familiar about the Sons Of Kemet’s music in the West African roots of their Barbadian, New Orleans Jazz.

It is a testament to the sheer raw talent exhibited by all the show’s performers that the crowd kept chanting “WE WANT MORE” each time it was time for each individual band to leave the stage. Host, Kavutha had a hard time calming us the entire time and an especially hard one when at the very end she was supposed to assuage an erratic audience and bid us goodbye. Sending us home was no easy task considering the hypnotic medly of mind bogglingly passionate jazz renditions of Kenyan Kikuyu classics by musicians from Italy, Belgium, Israel, Kenya, UK, Nigeria, South Africa and USA.

When you consider the perfect weather, the beautiful people, the fact that there was no barrier as with other events between the elitist notion of VIPs and‘kawaida wananchi’, the ability to bombard Safaricom CEO, Bob Collymore, Kenyan stars like Juliani and Eric Wainaina as well as members of Just A Band, with requests for selfies as they danced along to Kenyan hits, Harry Kimani’s “Haiya”, Solly Mahlangu’s “Wa Hamba Nathi” and JB Maina’s “Tiga Kumute” performed by Edward Parseen & The Different Faces Band from Kenya, I don’t know how anyone would fail to enjoy the truly spiritual experience that was the Safaricom Jazz Festival, 2016. 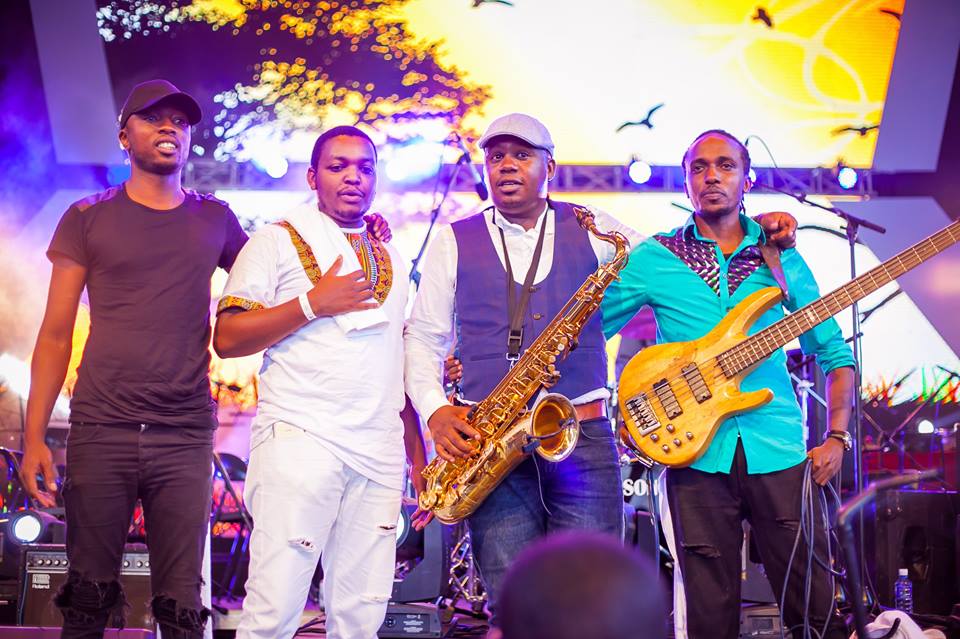 Can this year hurry up already? I feel like it should already be time for the next round of electrifying jazz. 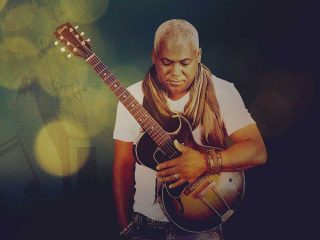 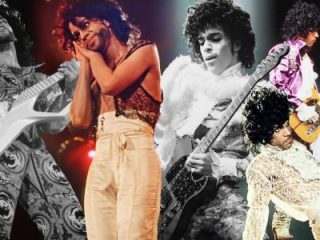 Next Post (n) Prince – Ode to one of the Greatest Musicologists