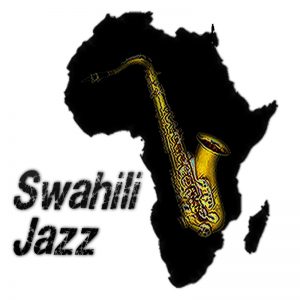 It might come as a surprise to many that Swahili sounds have greatly influenced the Kenyan Jazz sound giving it that uniqueness that distinguishes different Jazz sounds e.g Cuban, Afro, Smooth, etc.

Last year when South African Jazz musician Jimmy Dludlu performed at the December edition of the Safaricom Jazz Festival Lounge, he was so fascinated by the sounds of Juma Tutu and his band that he sought to come back and work with them again during the main festival earlier this year where he shared a stage with the Juma Tutu band, fellow South African Jazz guitarist Jonathan Butler and Uganda’s Isaiah Katumwa.

A lot of Jazz festivals, and generally concerts bring international acts, have always had a preference to Nairobi over other Kenyan cities. This is despite Mombasa having a lot to offer in terms of cultural experience and the fact that it happens to be one Kenya’s top tourist destinations due to its white sandy beaches, good weather and a rich Swahili culture that is the joy for any traveler.

The Safaricom Jazz Festival is now becoming a constant feature in every music lover’s calendar. The Salif Keita concert despite my thoughts on the choice for their August edition, turned out to be a great concert that saw him perform some of the crowd favorites such as Africa, Tekere, Yamore and Mandjou. His 2 hour stage presence was an amazing display of great virtuosity in instrument play by the drummer and the Kora player and enchanting vocals not only from Salif himself but also from his 2 female back ground vocalists.

In December, Safaricom will be taking their December edition of the festival to Mombasa on 5th of December as well. The Nairobi concert will still happen on 3rd December.

This is a timely move that greatly recognizes the immense contribution to the Jazz scene that have been made by bands like Juma Tutu as well as Gogosimo who have been playing for well over 10 years now.

James Gogo and the Gogosimo were the only local headline acts at the just ended August concert featuring Salif Keita.

Although the line up of musicians to grace the December edition are yet to be disclosed and shall be announced in the coming weeks, It will be interesting to see how it will be in Mombasa seeing as it might be a different demographic that already has a rich Swahili culture with its unique appreciation. 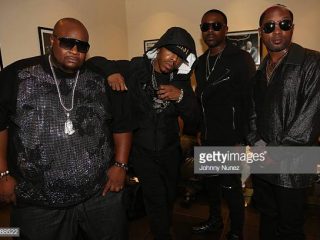 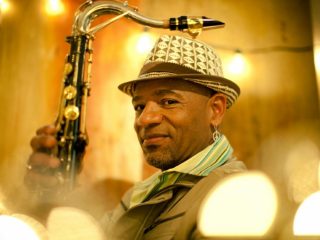