I came across this video by pure luck and I felt I had to share it with fellow art/music lovers.

Zahara is a South African singer

, songwriter and Poet whose album Loliwe(Train), released in 2011 reached double platinum just 19 days after its release making her only the 2nd South African musician to hit such a record after Brenda Fassie.

Her music which is a blend of soul and African with lyrics in Xhosa and English has had many liken her style as that of Tracy Chapman, India Arie and Nigerian Asa.

She played among big names in the African and Jazz music genres at the just ended Capetown International Jazz Festival in March this year.

I have been playing her hit song Loliwe on repeat the whole morning. Interestingly, the song is a gospel one talking about a train, a metaphor for the way to heaven. She sings,

The train is pushing,
here it comes,
Wipe those tears off loved one
in Heaven, in the Lord
Only the holy live
if you want to go there, pray

Despite the controversies surrounding her record label and producer over mismanagement of her funds, Zahara has prooved to be one of the most promising musician to come of South Africa lately. We hope that the problems with her producer will not kill her spirit. 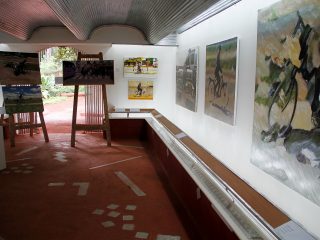 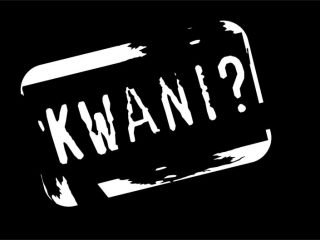 Next Post (n) Kwani Trust to launch its Digital Platform